From Route 22 take either Main St or Maple Ave and turn into Bedford. We are opposite Mariani Gardens. Parking Lot opposite Wampus Brook Park.

St. Stephen's is the Episcopal Church in Armonk, New York. We were founded in 1842 and created the first sub-division in the part of North Castle which became known as Armonk. We offer timeless worship in our beautiful, historic Greek Revival sanctuary, along with fine music, inspiring preaching, and vital outreach to this neighborhood. We also have a wonderful Thrift Shop called 'Treasures' offering great items at low prices. 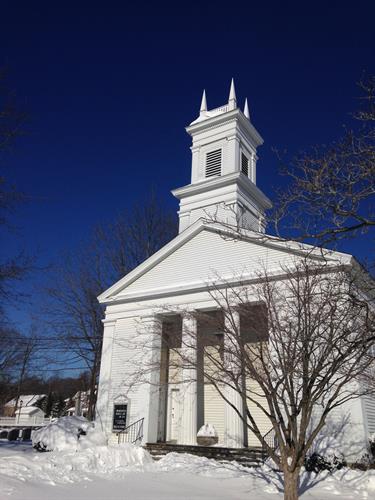 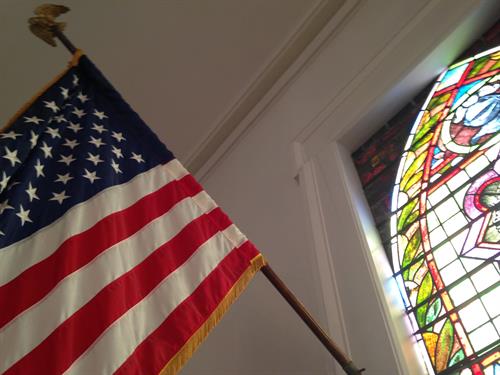 Some of our stained glass 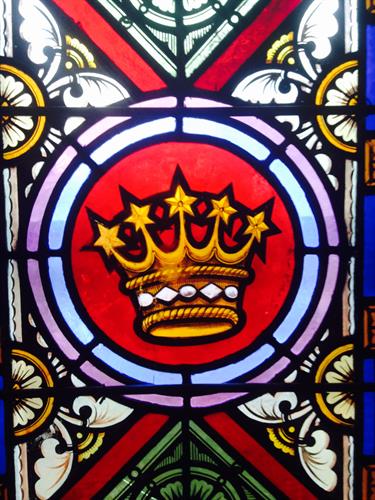 A panel from our stained glass windows 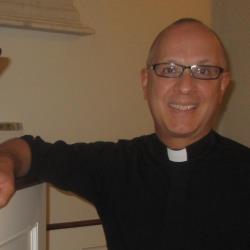 St Stephen’s Rector is The Rev. Nils Chittenden. He is married to Kelly Skaggs and they moved into the Rectory at the start of 2015 along with their three cats, following their relocation from North Carolina. Fr. Nils was born and raised in England, and is half-Swedish. He moved to the US in 2010. Kelly grew up in Kansas City, Missouri. Fr. Nils was the Chaplain of the Episcopal Center at Duke University and Missioner for Young Adult Ministry for the Diocese of North Carolina from 2010 until moving to Armonk. Kelly is a manager for IBM, which has its global HQ in Armonk.

Prior to moving to the US, Fr. Nils spent fifteen years as an ordained minister in the Church of England working, variously, in parishes, cathedrals, universities and non-profits. He studied theology at the universities of Durham and Cambridge, England and he has a Master's in Politics and Social Policy.